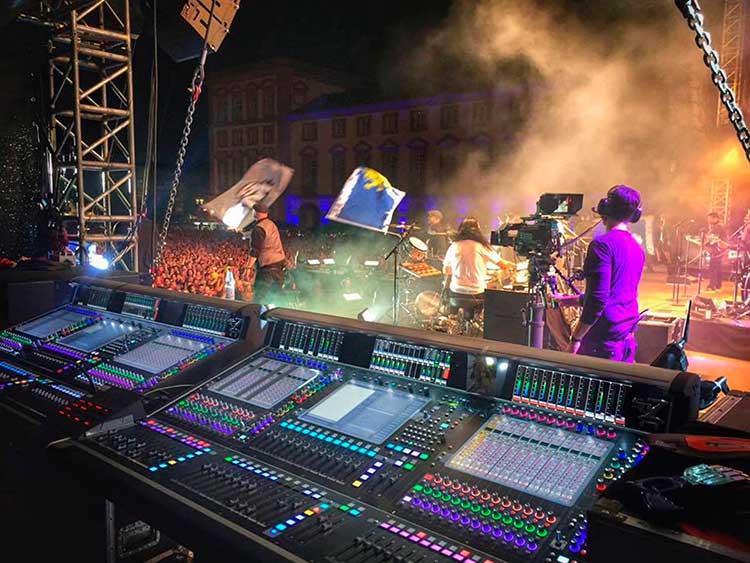 German band Söhne Mannheims, founded in Mannheim in 1995, celebrated its 20th anniversary this summer with two sold out shows in their hometown. Both show’s audio systems were supplied by Bottrop, West Central Germany-based TDA Rental, with a DiGiCo SD5 at Front of House and two SD7s for monitors.

Roger Wagener has known the band for over a decade and has manned the FOH position for Söhne Mannheims for the last two and half years, using the SD5 from the moment it was available. “I use an SD5 with the Waves package on board,” he says. “It’s an amazing workhorse! DiGiCo has been my first choice since I did my first show with a D5 back in 2005 and I have done hundreds of shows with them since. “The SD7 is the ultimate monitor desk. We used two at monitors because we had to split band and singers pretty much 50:50 (there are 21 of them in total) in order to be able to offer everybody full support and attention.” The FOH SD5 and one of the SD7s were connected on an optical loop, with the second SD7 connected via MADI to the first SD7 and the SD-Racks. “All-in-all we had around 90 inputs including the audience and different talkback mics,” Roger concludes, “and it worked perfectly.” Söhne Mannheims’ 2015 tour starts this November, with dates in Germany, Austria and Switzerland, where the DiGiCo SD5 and SD7s will continue to be an integral part of the show’s audio inventory. 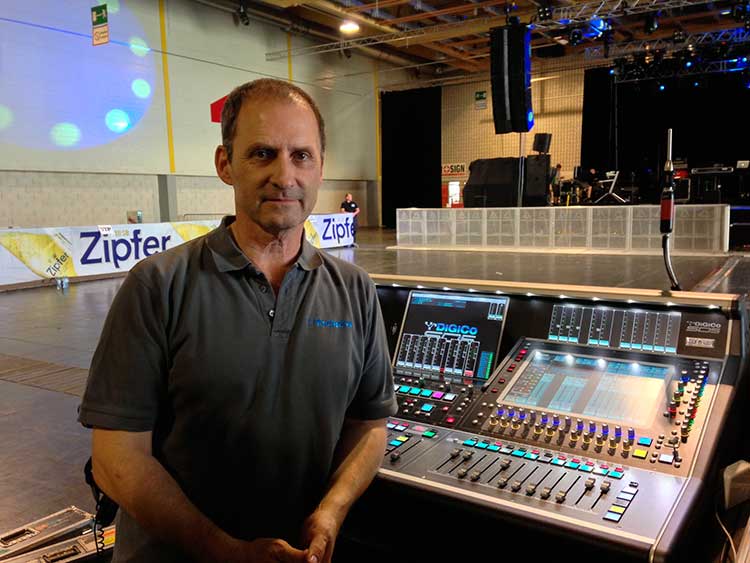 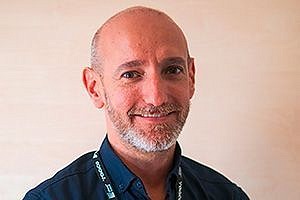 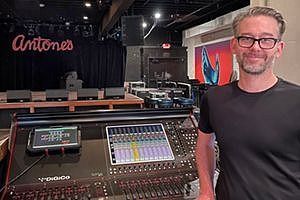 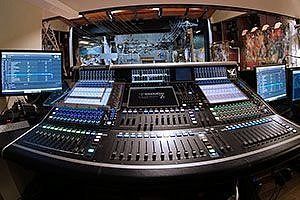 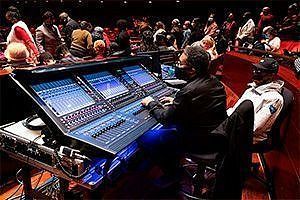 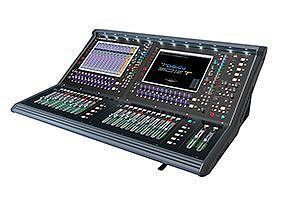