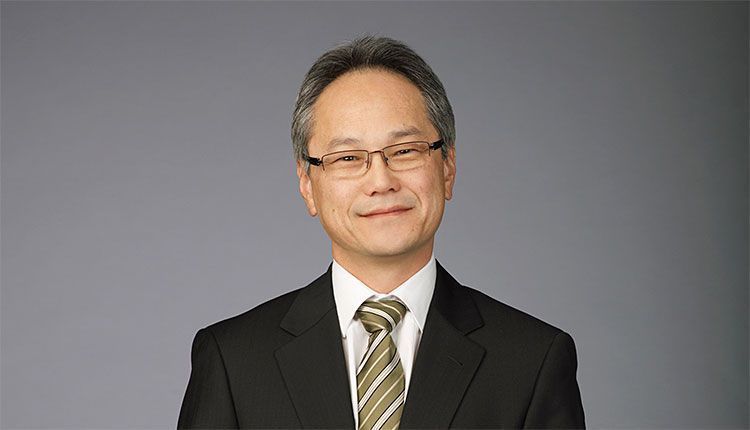 At the 139th AES International Convention, the DTV Audio Group (DTVAG) will ask the question: will the pace of change continue…or accelerate? The DTVAG AES Forum, “The Accelerating Pace of Change in Television Audio,” will be held on Friday, October 30 (1:00 – 5:00 pm), at this year’s 139th AES International Convention, October 29 – November 1, 2015, at the Jacob Javits Center in New York City. The Forum will be led by keynote speaker Tom Sahara, Vice President, Operations and Technology of Turner Sports and the Chairman of the Sports Video Group. “This forum will bring together the top technology leaders and thinkers in broadcast audio,” said DTVAG Executive Director Roger Charlesworth.

“These key people have not only helped to shape the emerging future of digital broadcast, but are also working on the issues all of us are going to be facing tomorrow – sooner rather than later.”

Other discussion topics will include the following:

A look at the wireless spectrum roadmap in light of the FCC’s recent rule-making release around the 600 MHz incentive auction and wireless microphone use.

The DTV Audio Group forum at AES is produced in association with the Sports Video Group and is sponsored by Calrec, Dolby Laboratories, DTS, JBL, Lawo, Linear Acoustic and Studer.