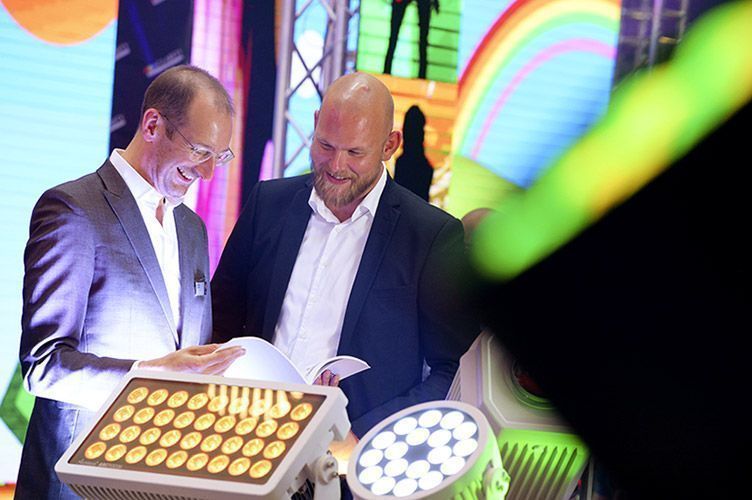 The 11th edition of PLASA Focus Leeds opened its doors from 14-15 May at the Royal Armouries Museum, unleashing the world of live entertainment technology on the north of England.

Spanning two sold-out halls, the popular show provides a platform for 175+ leading brands, all geared up to showcase the very best the industry offered, including a variety of products arriving on UK shores directly from international launches.

Lighting will make an impression with Robe, Chauvet, Elation and Avolites; huge audio was delivered by Bose, d&b audiotechnik, Funktion-One and Sennheiser; and event specialists included SFL Group, UK Rigging and Hawthorn.
Beyond the show floor, the programme saw industry leaders present content that is both insightful and entertaining, guaranteeing visitors left the show with ready-to-apply knowledge and endless inspiration.

Audio professionals could look forward to seeing for the first time the Vero VX from Funktion One which promises to bring Vero sound to a wider range of venues. KV2 Audio debuted their ESD CUBE which offers a high quality, compact solution. Bose are presenting their ArenaMatch loudspeakers which bring improved sound and flexibility to outdoor events. Also, Martin Audio are displaying their BlacklineX series which proudly claims to be the next level of loudspeaker.

Additionally, a plethora of wireless systems was at the show including Shure’s Axient Digital, Trantec’s newly launched S5 series of Rack ‘n’ Ready, and the new generation R-4 from JTS.

Those who work in lighting could look forward to Elation debuting their Artist Monet fixture which boasts a comprehensive FX package and SpectraColor engine. Strand are featuring their NEO console which encompasses the aspirations of both professionals and amateurs. Robe turned heads with their four-times brighter SuperSpikie fixture complete with rotating gobos. Also, the recently released SolaFrame by High End Systems exhibited its diverse feature set.

ETC showed off their very first integrated 3D programming software which offers a rich set of tools and augmented reality enhancements. And, the first glimpse of Chroma-Q’s Vista 3 software could be seen on A.C Entertainments’ stand.

The show goes on with innovative solutions

Next generation trussing and staging were in the room, including MILOS, LITEC, JTE and TOMCAT from Area Four Industries, the ModTruss Construction System from Triple E Ltd, Decotruss from Staging Direct, and the latest modular systems from Total Fabrications. Doughty were back with their new Fifty Clamp and Scaff Boom Arm and Showtex presented their new HiSpeed Reveal. 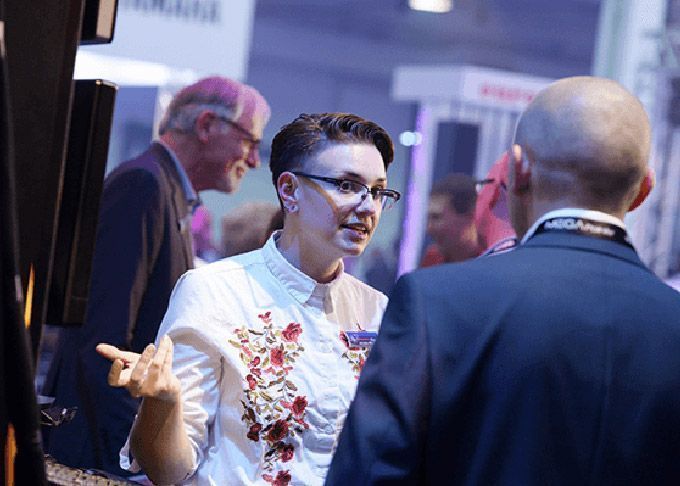 Elsewhere, a variety of storage solutions could be seen on the stands of 5 Star Cases, Flightcase Warehouse and Ultrasonic Flightcases Ltd. Screens and projectors was on display courtesy of Gerriets, Audio Visual Material Ltd and Blitz. And, guaranteed crowd pleasers were on show such as the showlift from VMB, the Salamander Quad Pro from Le Maitre, and the AMTe WPE fog generator from MDG.

Standouts in the programme include the record-breaking audio install at the Royal Albert Hall presented by the iconic venue’s head of technical and d&b audiotechnik. Also, sound engineer Raphael Williams revealed how he is preparing for Stormzy’s upcoming Glastonbury headline performance, L-Acoustics will reveal how they create immersive audio experiences with their L-ISA technology, and KV2 Audio run demonstrations of their latest sound systems taking the West End and Broadway by storm.

Lighting up the programme

Harman and Sound Technology delivered a session on how to unlock the creative potential of the Martin P3 Visual Control system. Meanwhile, Vectorworks discussed concert and event product and design from research and concept to 3D modelling and production plan.

Also, Rob Halliday and Adam Bennette presented a rundown of Ecodesign which has been looming over stage and studio lighting over the last year.

Offering hands-on opportunities, Zero 88 delivered introductory FLX console sessions and, there were a range of ChamSys QuickQ and MagicQ sessions as well as an hour-long Q&A. 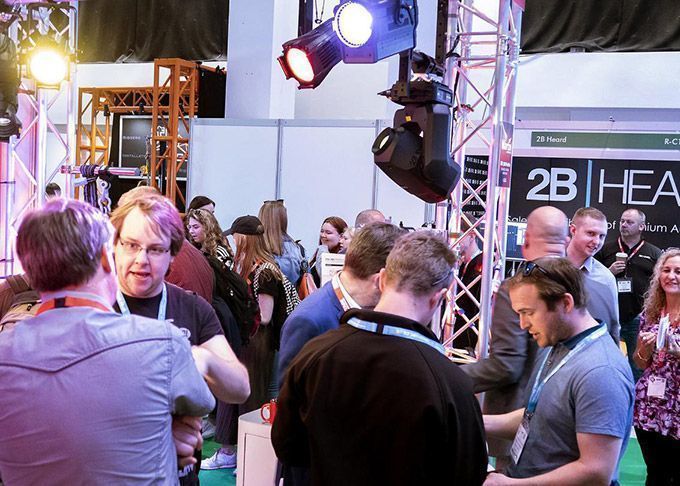 The Riggers’ Forum returns, hosted by Harry Box from UK Rigging, Chris Higgs from Total Solutions, Paul Rowlands from the NEC Group and Dave Woodward from Liverpool Philharmonic, to look at method statements, risk assessments and construction phase plans and the lack of onsite professionals.

Chartered engineer and PLASA consultant James Eade delivered seminars on earthing and electrical safety, the 18th edition IET wiring regulations, and lightning guidance. The latest Technical Standards for Places of Entertainment were presented by the ABTT focussing on record keeping and reporting. And, PLASA consultant Tom Goode delivered a session on Construction (Design and Management) regulations.

PLASA’s latest training scheme was launched at the show: National Event Lifting Training (NELT) which is designed for production professionals who carry out lifting operations at ground level.

Also hosted by PLASA, a panel of industry leaders discussed mental health, sharing their approaches and suggesting for how others can contribute to this important topic.

PLASA’s head of events Sophie Atkinson comments, “We are excited to return to Leeds, marking the start of the show’s second decade. With a sold-out show floor and fully-stocked programme, we are confident that PLASA Focus Leeds will continue to lead the way and inspire the thousands of visitors we expect to welcome throughout the two-day show.” 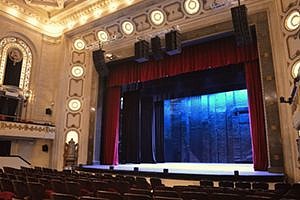 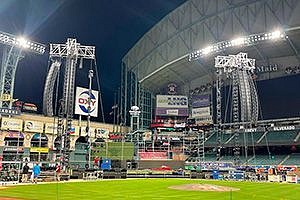 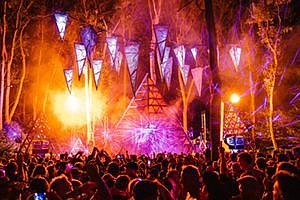 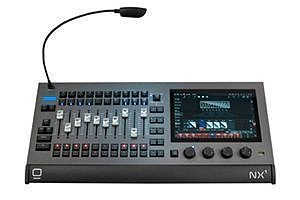 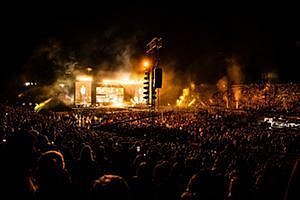 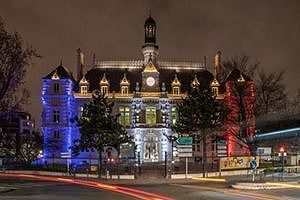 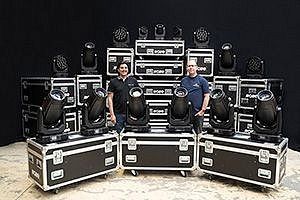 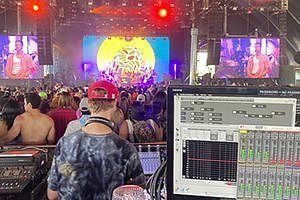