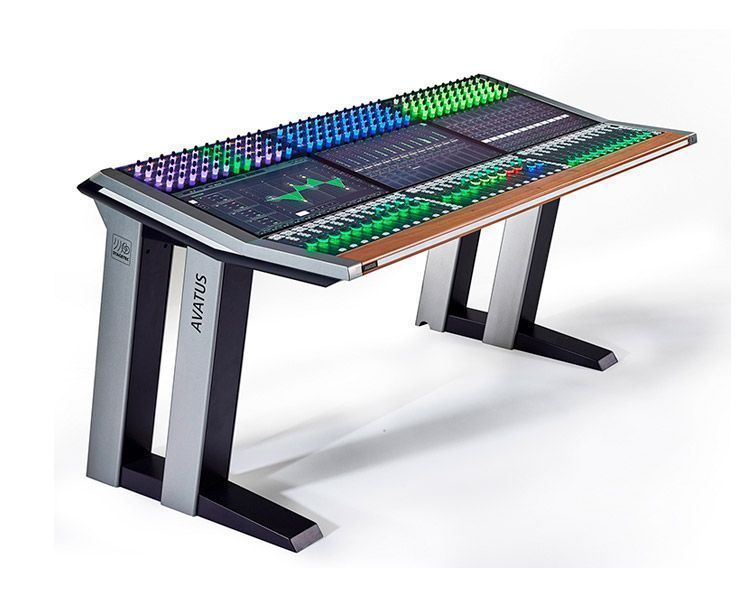 From June 18th to 20th Stage Set Scenery will take place for the third time in Berlin. At the international trade show for theatre, film and event technology, trade visitors can also find out about professional audio technology. Berlin-based manufacturer Stage Tec will be presenting the AVATUS IP console and the CRESCENDO-T theatre console.

Will be officially launched on the market at the end of June. AVATUS is an innovative, high-performance mixing console perfectly suited for applications in theatres and live events. A clearly structured user interface makes AVATUS much easier to use without sacrificing functionality. The console relies on colour coding for control elements such as encoders and faders as well as user guidance without deep hierarchies. 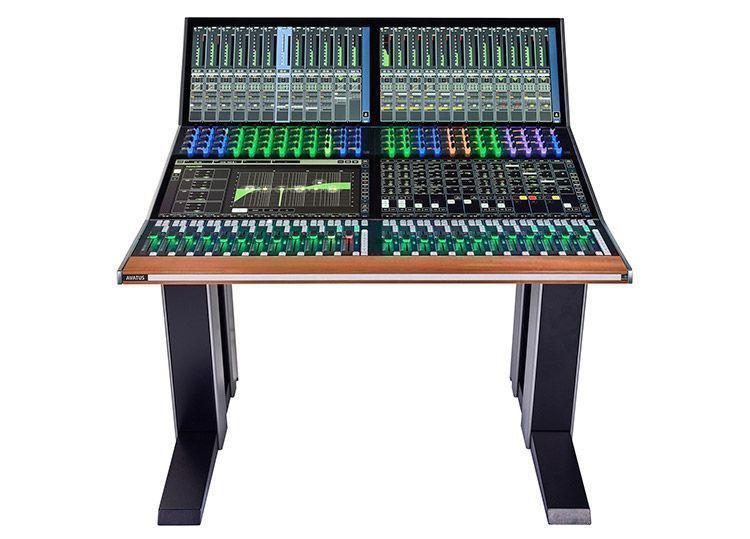 Two 21" FHD multi-touch screens per fader module provide the flexible user interface; a fixed centre section is no longer necessary. AVATUS will be available in sizes between 12 and 96 faders and in various hardware versions. Removable PoE-powered metering screens underline the modularity of the AVATUS system and enable optimal adaptation to every conceivable application. 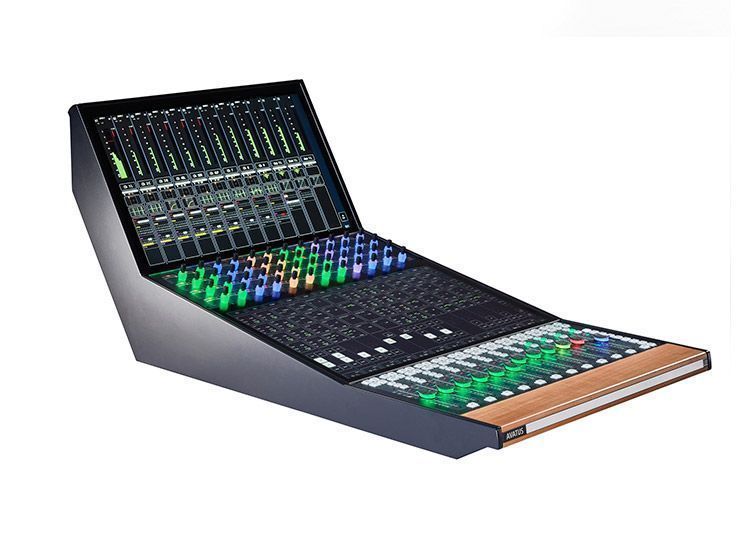 Is a compact console with a special feature for theatre applications. With extended automation including View, Active and Offset, CRESCENDO-T now offers the same functionality as AURUS. Another important feature in theatre is the scene automation timecode trigger, which can be used to call up scene events. The equalizer has been expanded to eight bands: 4x peak and one high-pass filter each, low-pass filter, high-shelving filter and low-shelving filter. As of software release 4.8, CRESCENDO-T allows for Waves integration. The Waves plugin can then be connected directly to the scene automation. 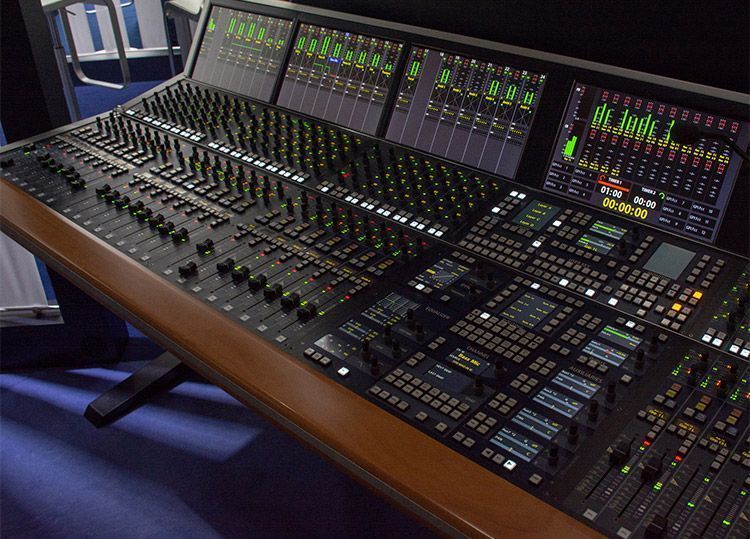 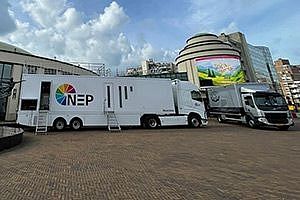 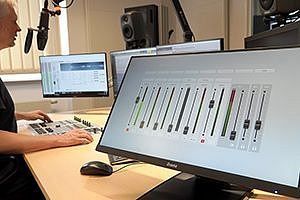 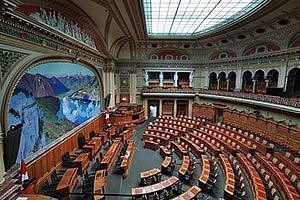 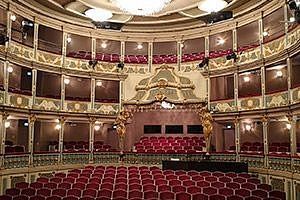 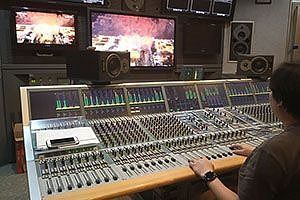 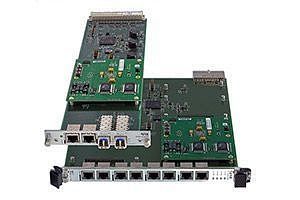 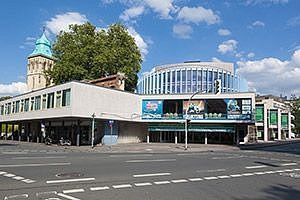 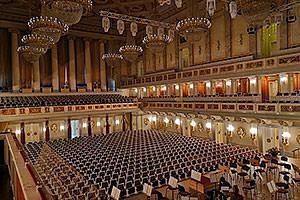 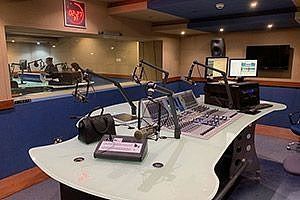