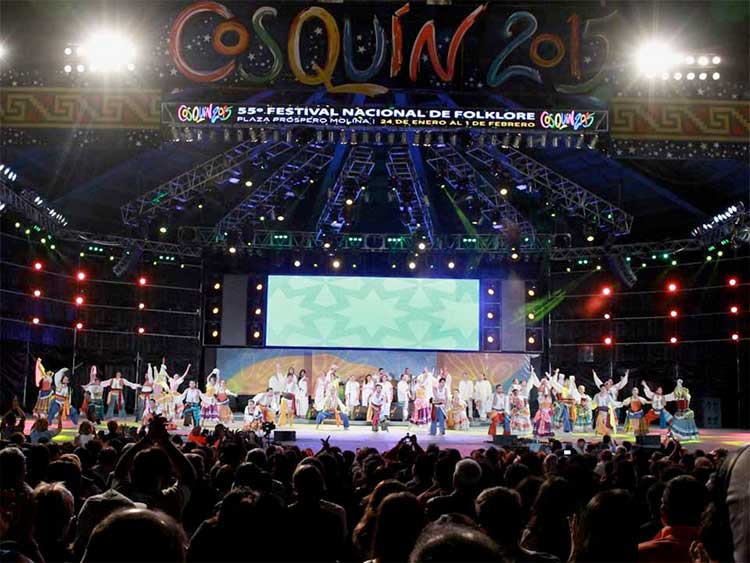 For yet another year running D.A.S. Audio professional sound systems were on hand to provide top-of-the-line sound for the 55th Cosquín National Folk Festival. The city’s Plaza Próspero Molina played host to the 10,000-plus spectators who descended on the square each “moon”, as the festival evenings are called.

Headliners this year included some of the biggest names in folk music like Juan Carlos Baglietto, Lito Vitale, Los Cuatro de Córdoba and Jairo, who delighted fans over the nine days of Argentina’s biggest folk festival. Rosario-based Marti Audio has worked with the festival since 2006 and was once again called in to head the sound installation for the event, drawing from D.A.S. Audio’s Aero Series 2 line array systems to ensure flawless festival sound.

The Marti Audio technicians rolled out 24 large-format Aero 50 line array systems for the Atahualpa Yupanqui stage, a massive 45-meters wide and 21-meters deep. These cabinets were flown at a height of 11 meters in two linear configurations of 12 units each on either side of the stage. The team also brought in 12 high-performance D.A.S. LX-218R subwoofers for the crucial low-frequency punch, groundstacking the systems in two blocks of six cabinets each on opposite sides of the stage.

Coming off the success of last year’s sound solution, the Marti Audio technicians also opted to rig an additional 12 Aero 50 systems as out fill to guarantee complete sound coverage for the stands bordering the plaza. Four ultra-compact powered Aero 8A line array systems served as front fill to cover the festival’s down-in-front fans. Onstage, twelve Aero 12A and four LX-218 powered subwoofers handled side fill duties for the range of artists and groups who performed over the course of the nine-day festival.

The performers were also backed by a veritable army of powered D.A.S. Road 12A, Road 15A and SML-15A stage monitors (36 units in total). A new technical feature at this year’s Cosquín Festival was the use of a rotating platform in the center of the stage. The platform was designed to allow the next act onstage to set up in the back while another group performs in front of the audience. This new addition is vitally important, streamlining set-up for the upwards of 10-15 performances that took to the stage each day. This technical flexibility is matched with the expertise of Marti Audio and the versatility and reliability of D.A.S. Audio professional sound systems, which adapt to the challenges posed by such an extensive range of artists and require only minor adjustments to fit the style, number of performers and personal preferences of each act and their sound technicians. 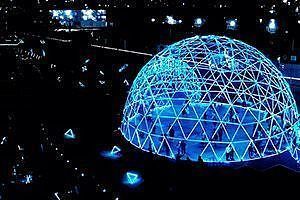 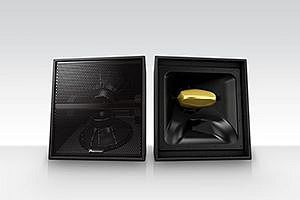 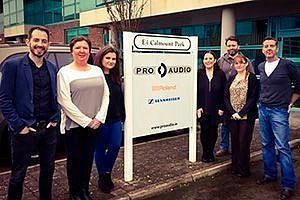 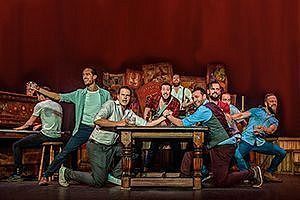 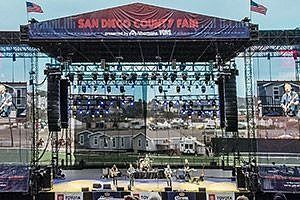 MSI and VUE Audiotechnik sound at the San Diego fair 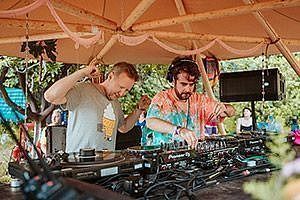 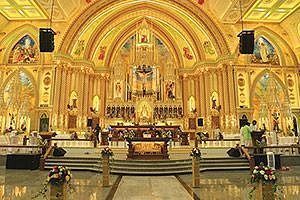 Filling a massive space at our Lady Church 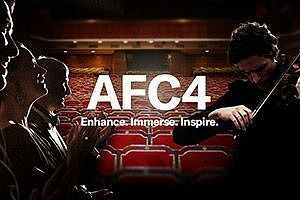 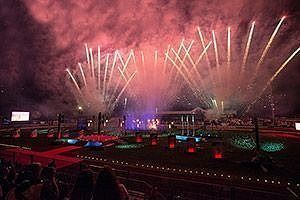