ROE Visual vanish V8 LED panels were used to build a massive screen for the DJ Snake show at the La Défense Arena in Paris. Performing in his hometown Paris, DJ Snake set up a massive show for his 40-thousand fans.

Set designer Romain Pissenem from High Scream raised the bar, designing a set on a huge scale. The opening of the show, revealing DJ snake on the top of a life-size Arc de Thriomphe amidst a dazzling combination of lighting, visuals and special effects created a spectacular moment.

Paris based S Group, well-known for providing audiovisual, technical and scenographic solutions for large-scale live shows and events, was responsible for the technical design of the show, supplying all equipment and crew. (x amount) of ROE Visual Vanish V8 LED panels were used to create a huge cube of video screens. This opened in an L-shaped video canvas, using the Wi-TP2 motion tracks by WIcreations.

Playing with the see-through effect of the Vanish V8 video screen, some amazing visuals were created, enhanced by a striking lighting design. 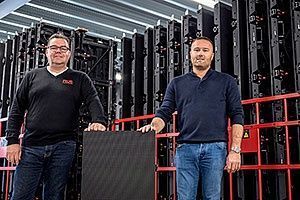 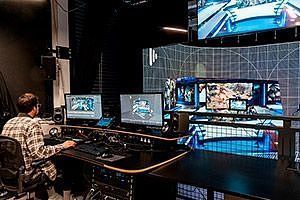 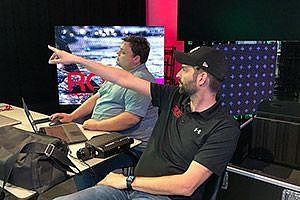 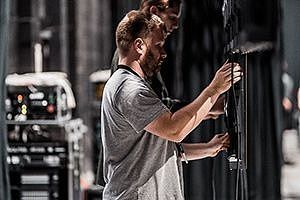 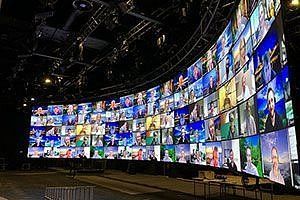 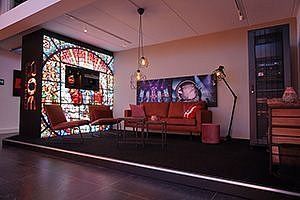 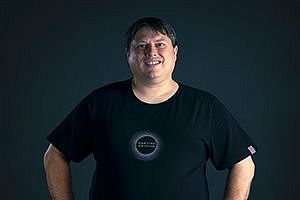 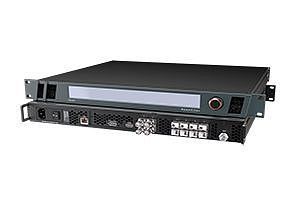 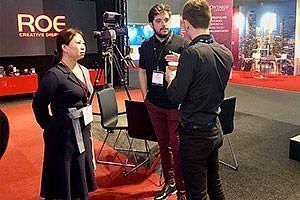