WDR broadcasting service is modernising its regional studios to enable presenters and editors to operate them. Stage Tec, the Berlin-based manufacturer of professional audio technology, is supplying the ON AIR flex IP-based broadcast mixing console.

The compact console is equipped with a centre section and two 4-fader modules. ON AIR flex is also controlled via a Remote User Interface (RUI) in the form of a platform-independent browser application. This allows the console tobe controlled from remote locations using a PC, iPad or any other network-compatible device. In each of WDR's nine regional studios, amixing console is installed in the cross-media editing rooms (CBR) in which self-op producers work. A prototype system has now been put into operation in the Duisburg regional studio.

The NEXUS hardware required for ON AIR flex did not have to be supplied; the network is already installed at WDR and continues in use. Only the configuration of the existing NEXUS router was modified. All regional studios were equipped with AURATUS mixing consoles and NEXUS networks in 2007. In the course of the rebuild, these consoles will be revised and given the platinum layout. The functions of the ON AIR flex hardware interface were specified for WDR broadcasting service. And to ensure that the self-op personnel can operate the console easily and safely, Stage Tec has provided a RUI moderator page tailored to WDR's workflows.

The regional studios produce reports for the local news. The applications required for this were created using NEXUS Logic Control, for example, control of the telephone hybrid using AURATUS and ON AIR flex. The logic interface controls the XACI NEXUS board and EmBER+ messages. Thus, both consoles can be used to answer, put on hold, switch through, and terminate telephone calls. 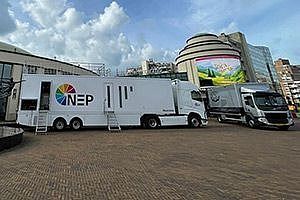 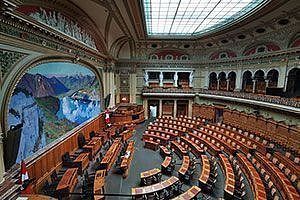 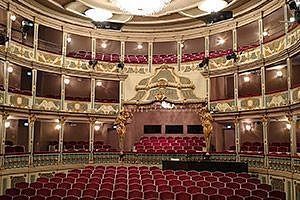 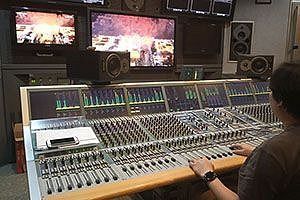 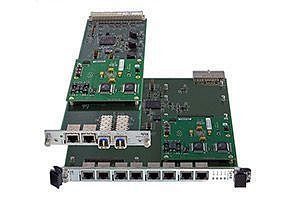 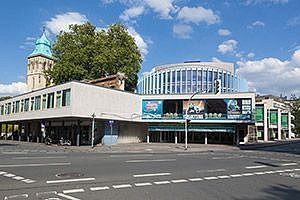 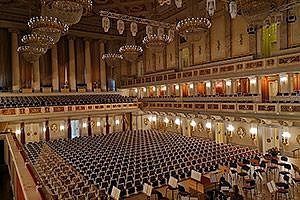 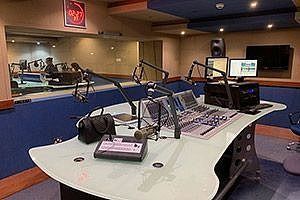 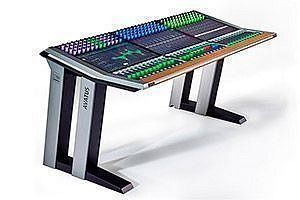