Astera is the Best for Quay Light

Quay Light now owns several hundred Astera LED fixtures with the largest stock in Scotland, and Paul, who has built a very successful career as a Best Boy in the film and television lighting sector, is now focusing full time on this business.

He has been constantly busy throughout 2020 and 2021 as the pandemic has prompted a surge in demand for film, TV and video material and has seen the production of some superlative content

Paul has enjoyed a successful career looking after the lighting needs and wishes of a host of leading DOPs and Gaffers on set and on location, and for the last 10 years has owned an amount of innovative specialist lighting kit, carefully selected to help offer clients and their productions the best and most effective solutions.

The first Astera products that Paul purchased back in 2019 were a set of Titan tubes when he was best boy on TV drama “The Nest” with DOP Matt Gray. He saw Matt use them extensively and soon realised they were such hot products that he could have them out of the warehouse on hire almost permanently!

Paul’s next project was World Productions’ “Vigil”, a tense police procedural TV drama series created by Tom Edge that was filmed in Scotland, with events unfolding aboard a fictional Vanguard-class submarine. It is due to be aired on the BBC in the Autumn.

Matt was also the DOP on “Vigil”. He and Paul consulted with set designer Tom Sayer and broadly researched lighting in submarines including studying numerous stock images supplied by Tom of how it looks inside a real submarine.

The tight available spaces for rigging lights on the sets made Astera products an even more viable choice to produce the subtleties and nuances needed to replicate the cramped operational environment of a genuine submarine.

Matt and Paul also conducted extensive skin tests with the Astera products checking how the actors would look on camera and were confident that the fixtures could handle all the key lighting in addition to the effects and atmosphere-creating tasks.

After drawing up lighting schemes for each set, Paul realised that he would require a minimum of 248 Astera tubes, and broke this down to 26 x Helios Kits and 5 x Titan kits as well as two AX3 kits and eight AX10 SpotMax’s.

These were all hard-wired – another option with Astera battery powered products – and controlled via a grandMA2 console operated by Eliot Coulter.

“The biggest challenge was sourcing that number of kits as Helios had only just launched in the UK at the time, and via online searching, I discovered that the UK distributor was Ambersphere Solutions,” explained Paul

They put him in touch with their key account manager Ian Green who met Paul who demonstrated his ideas for lighting the sets.

Once Paul had confirmed that Astera was 100% the system that they needed, the next task was selling the idea to World Productions as this had to be a purchase rather than a rental!

In preparation for receiving his kits at the end of “Vigil”, Paul started Quay Light and has already invested in another 20 x Titan kits as well as more AX10’s, AX5’s and NYX Bulb kits plus the full range of DOP choice accessories. 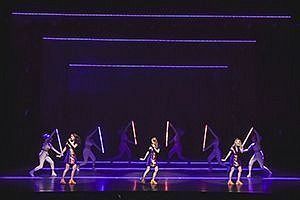 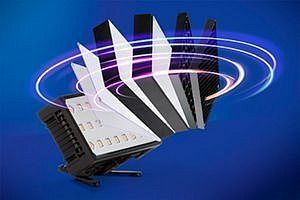 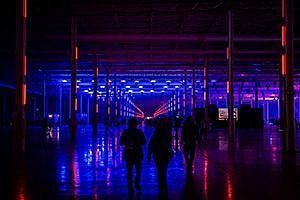 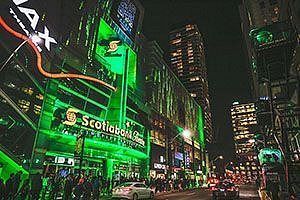 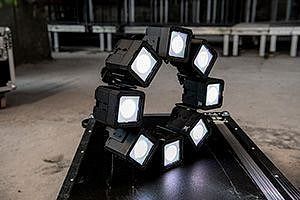 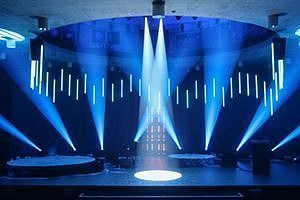