Changing audio mixing systems is a big decision for live engineers. It can be fraught with difficulty, especially if the specifications don't match the hands-on experience. But, as Foals front of house engineer Nigel Pepper discovered, Yamaha’s RIVAGE PM series completely lives up to its promise.

Between April and August, Foals played a number of festival shows, which saw Nigel using a Yamaha RIVAGE PM7 digital mixing system for the first time. Supplied by Adlib, the experience was so positive that he has already specified it for the band’s 2022 UK and European shows.

Nigel was introduced to Yamaha’s Tom Rundle, who visited Foals production rehearsals and talked Nigel through the system.

“I wanted to really see what I could get from it and make sure I wasn’t missing anything,” says Nigel. “I cut my teeth on analogue and have quite an old-school approach. Yamaha has carried the ethos of analogue over to its digital systems very well and have laid out the RIVAGE PM7 very intuitively. It felt comfortable straight away, I liked the tactile input, the fact that I could put my hand on the controls I needed without thinking about it and being able to use my ears to make decisions, not being blinded by what’s on the screens.”

The immediacy of the hands-on experience is important for a band like Foals, where no two shows are ever the same.

“They are quite tricky to mix. They play a bit like a punk band, reacting to the vibe of the gig,” says Nigel. “The custom layers function really helps with this, letting me populate fader banks with just what I need to mix the show. There’s no need to scroll through banks, there’s nothing buried in menus. It means I can have my hands on the faders, looking at the stage, throughout the show.”

With his roots in analogue complementing the Foals sound, Nigel has continued using outboard processing, but this has been reduced since he started using the Yamaha system. “The inclusion of the Bricasti reverb and the Eventide processing is fantastic,” he says. “I still use some outboard dynamics processing and have been impressed with how the signal path remains constant. If you use outboard with other digital systems it can affect the sound, but RIVAGE PM maintains the gain structure and signal flow. It’s a very clean insert path." 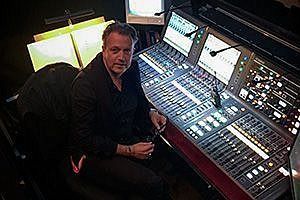 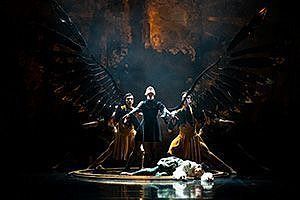 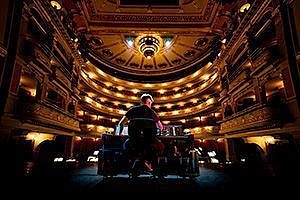 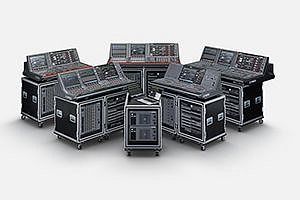 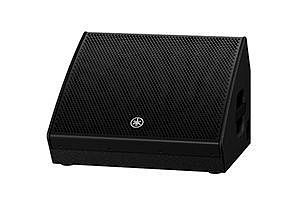 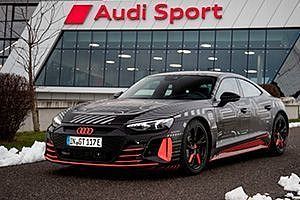 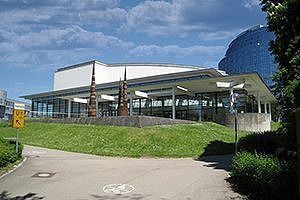 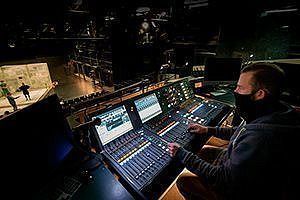 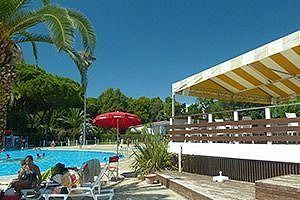