The first Robe FORTES in Norway were delivered to Den National Scene (the National Theatre) in Bergen, one of the country’s oldest permanent theatres, where they joined Robe ESPRITES that were another recent investment.

Head of lighting Geir Hovland explained that these latest moving light investments are part of an ongoing process to ensure the theatre is equipped with the best and most appropriate technology to facilitate its busy – and highly acclaimed – repertory schedule.

The positive relationship with Robe – via distributor Norsk Sceneteknikk – began in 2017 when 25 x Robe’s DL7S Profile and 15 x DL7F Wash fixtures were purchased for their overhead rig, with which they were extremely happy.

When the ESPRITES arrived, the DL7S Profiles were moved to the FOH lighting array, allowing Geir and the team to change-up the previous front lighting fixtures – from another manufacturer. The ESPRITES have replaced them on the over-stage rig. However, the FORTES were then specified as the end-of-pipe (over-stage) fixtures, filling the positions with the longest throws.

“We were delighted with the DL7s”, explained Geir. He and his colleagues like “everything” about the ESPRITEs and in particular the quality of the light output, the silent running and the pricing, as well as the colours and the way they work so well with the DL7 colours. A combination of all these elements made them a winner for Den National Scene. “Overall, I am extremely happy with Robe’s reliability and build quality – they are simply great lights”, he enthused.

Size also mattered in the case of the ESPRITES, which are compact enough to be a one-person lift, while their light weight was also helpful for maximising the house fly bar system.

With the ESPRITES in the building, FORTE was a perfect complement for the pipe-end positions. “It’s bright, quiet and like ESPRITE has all the advantages of the TE – TRANSFERABLE ENGINE technology”, says Geir.

Unique to Robe, TE is a powerful, intelligent, and eco-friendly lighting solution enabling different engines – high powered, high CRI, ‘tungsten’ etc., – to be used in the same fixtures. They can be changed quickly and easily in 5 – 7 minutes! Geir can really understand the logic of this, and this flexibility is very interesting to a venue like Den National Scene, especially the potential to exchange between the High Powered and the high CRI TE modules. “For us, TE technology will extend the general lifetime of the luminaire”, he confirmed. He underscores the importance of a good relationship with the distributor, commenting that Norsk Sceneteknikk’s service is “thorough and very quick with any follow-ups that may be needed”.

The theatre additionally owns 25 x Robe LEDBeam 150s which are scattered around the place. “A great little light that’s useful for so many things”, declared Geir, who started his career as a lighting designer and is now one of 144 full-time Den National Scene employees. He has worked there since 1994 and been head of department since 2011.

Den National Scene in picturesque Bergen is one of the jewels in Norway’s performing arts crown. Its reputation for producing outstanding classic and new works is preceded by a colourful history, including surviving a fire in the 1930s and bombing in the second world war.

Over the years, the building has undergone major changes, extensions, renovation, restoration, and technical modernisations, with workshops, scene docks, and technical areas all squeezed into the same footprint. The main auditorium’s FOH has been remodelled twice and is currently back as it would originally have been in the early 20th century. 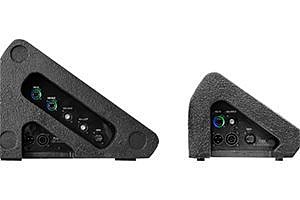 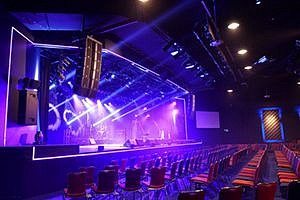 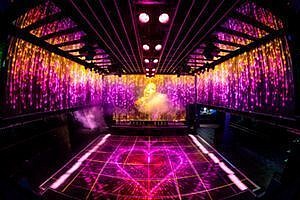 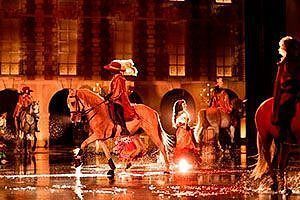 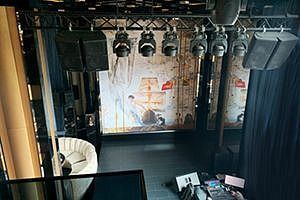 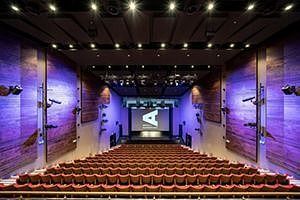 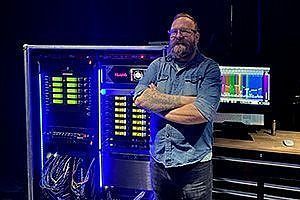 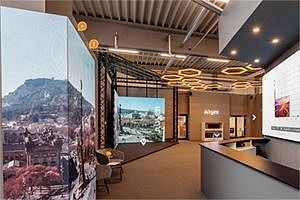 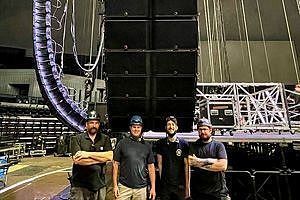