The Florida Panthers are best known for their exploits on the ice, but when the hockey team wanted to celebrate with some of their best fans recently, they shed their skates and headed over to the soft pine wood lanes of Strike 10 Bowling.

Since opening in March, Strike 10 has quickly established itself as a hip go-to-spot for local celebrities and ordinary folk alike in South Florida, thanks to its abundance of amenities, including a 50-foot bar that would be right at home in Tribeca, 30 large HD TVs, live entertainment, a sushi bar, and of course, 11 professional bowling lanes, as well as special kid’s lanes.

Tying it all together, while adding an extra dash of panache and color to the venue is a well-executed lighting design by Jay Krause and the team at Sound and Lighting Solutions of Pompano Beach that features some 200 CHAUVET Professional and Iluminarc fixtures, all of which are tied into the same control using a single tablet.

While the Iluminarc fixtures provide ceiling downlights, and cove lighting, as well as front and rear ambient lighting, a collection of 60 ÉPIX Flex 20 units are at the heart of this stunning design. Individually pixel controlled, and run through Madrix software, these durable, outdoor-rated LED flexible strips, which are installed over the main part of the bowling center, create a compelling look throughout the venue.

The strips are a distinctive eye candy element that contributes to the overall impression of Strike 10 being a completely unique spot. They are buried into the custom wood ceiling panels, and they that look like a series of many different color-changing waves. The waves have the appearance of moving slowly or quickly, depending on the time of day, and the energy in the room, said Krause.

Being in the woodwork of the ceiling, the RGB ÉPIX units have a different appearance depending on the viewing angle. “They appear as ambient light when you’re below them, but they create a different effect when you see them from a distance”, said Krause. “In total, they contribute to this very immersive environment in the bowling center”.

The strips are controlled by 15 ÉPIX Flex Drive units, giving the center full pixel control of them. Krause described the process of installing the controls, giving credit to his colleagues Vinny Destefanis (concept, engineering, planning, layout, design work) and Bryan Rush (foreman, planning, field engineering) for helping this and the entire installation work.

We had a great team, and great support from the Jafif family, the owners of Strike 10, said Krause. They had an inspired vision for this project. There is a lot of wiring throughout the facility. The ceilings are drywall, so it took a significant amount of layout and prewire to get everything to look as clean as it does. Working with a ceiling that is meant to be looked at it can be challenging; it takes a considerable amount of extra time, energy and finish work.

“Most of the time, clients paint the ceiling black to hide everything, but here the ceiling is as attractive as the rest of the facility, which is spectacular for lighting”, continued Krause, who contrasted Strike 10 to the bowling alleys he worked on early in his career. 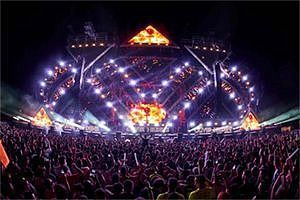 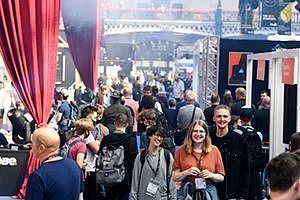 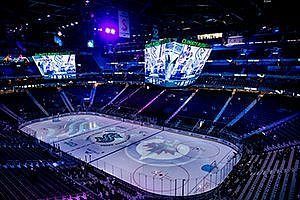 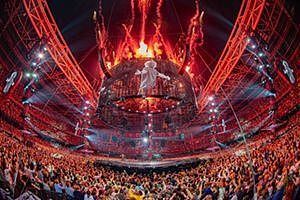 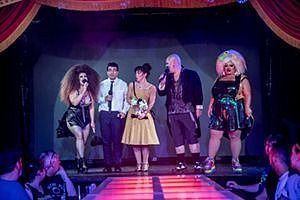 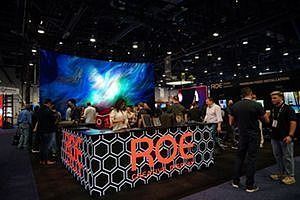 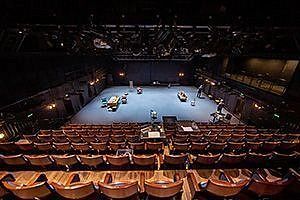 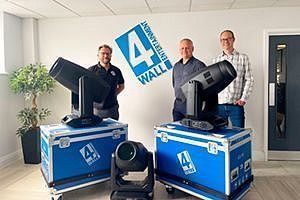