De Vooruit in Ghent, Belgium is an award-winning and historically significant festival and arts centre – originally built for the Flemish labour movement between 1911 and 1914 – as well as an interesting and eye-catching building containing multiple halls now mainly used for concerts, club nights, live performances and assorted cultural events.

These were specified after discussions between De Vooruit’s technical crew co-ordinator Karel Clemminck and lighting expert Jarne Pollet, together with Peter Vanhove from locally based rental company, Euro PA. Peter has been involved with De Vooruit in different technical capacities since the 1980s.

The Concert Hall is one of four main functioning venues – plus the Grand Café – which, in a normal non-Covid year host over 700 shows and events. It is the main venue for music shows and club nights, with incoming productions utilising the house lighting and sound rigs augmented as necessary.

Before the lighting upgrade, Karel and Jarne brainstormed all the things that were most important for offering the best lighting options both for their clients and their own shows and wanted Robe T1 Profiles from the off.

“We loved the finesse of white light ranges and the T1 colour mixing generally”, stated Karel. While they originally thought this an ideal fixture for front lighting in the Theatre Hall, the intention was to use the new lights venue-wide, so with all the other features and they knew T1 Profiles would be great for the Concert Hall as well.

That Robe is a genuinely European designed and built brand was another critical factor for their decision, along with the excellent service they knew they could expect from Robe’s Benelux distributor, Controllux.

Karel arrived at De Vooruit two years ago having worked at other venues and he has been using Robe products since 2006. He likes Robe’s personal touch and general approach and thinks the products are ground-breaking and innovative. He first saw the T1 Profile demonstrated in Bruges Concert Hall alongside several other brands in an event organised by STEPP, a professional association of Benelux region producers, designers and technicians from the arts and events sectors, and this is where he was amazed by the colours.

Jarne, who has worked at De Vooruit for 13 years, attended a Robe factory visit just before the pandemic started, and was well impressed with the setup and the products. Most of the events staged at De Vooruit will bring in their own lighting designers, so with the re-fit it was also important to have brands and lights that everyone liked, used and thought practical.

The in-house lighting team mainly lights the club nights, so they all wanted the most flexible and versatile and robust kit. A full-time technical team of 10 plus some freelancers work closely with regular Euro PA techs and engineers to stage the music events.

Karel comments that they are already seeing a “huge difference” in the quality and dynamics of the light shows that can be produced – as performances are gradually re-starting in different formats and we start to move - tentatively - beyond the pandemic. “It’s been a big investment but well worth it”, he commented.

The new lights are controlled via the house ChamSys console. When Karel arrived at the venue, he wrote a brief for a new technical services support contract which went out to five companies, from which Peter and Euro PA came back with the best and most comprehensive proposal, so Peter’s long association with the venue continues. 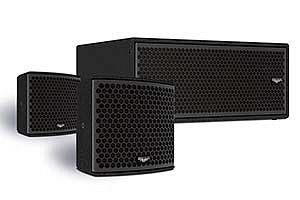 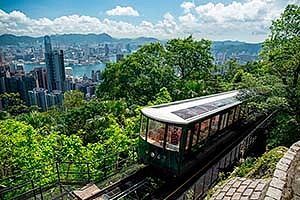 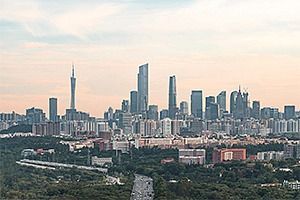 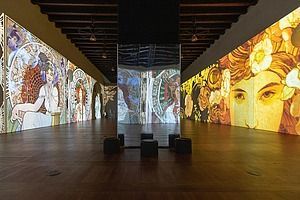 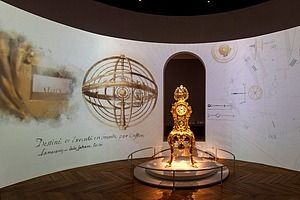 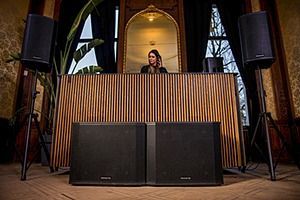 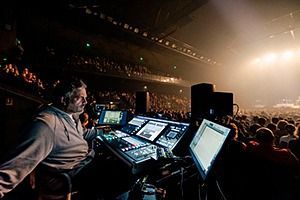 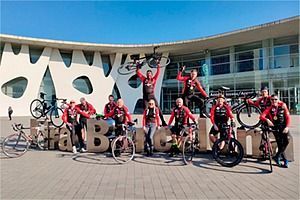 BikeFest Spain team sets off towards ISE this weekend 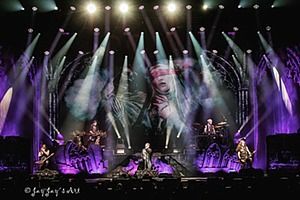