Kaunas State Musical Theatre has been under reconstruction. UAB Sonus exsertus in cooperation with AB Light were responsible for the architectural lighting solution for the building's façade.

According to the concept designer Arvydas Buinauskas the client's goal was to give liveliness to the theatre and make it more playful during the dark hours of the day. Artistic lighting was designed with the aim of transforming the building to the theme of a certain event.

One of the challenges for the designer was to first give the very idea of how lighting a building must be done, highlighting the unique elements of the façade in pastel colours, so that it would not be annoying and that it could blend into the urban landscape environment.

With such a structure located in the city centre, next to a park, it is preferable for it to not stand out extravagantly but rather to integrate it into the general atmosphere of the city. Edmundas Žižys, head of Sonus exsertus which were the integrators of the project, says that the technical challenge was not to breach the requirements of cultural heritage which the theatre belongs to.

Special attention had to be paid when designing and laying the cables and choosing the suitable places for the lighting devices. The result is that the lighting system can be controlled both by zones and individually with respect to certain groups of luminaires. In this case, it is possible to control the colour on each individual side of the façade or to activate an interactive composition of "running lights". The residents and guests of the city say that the building gained energy and visibility. 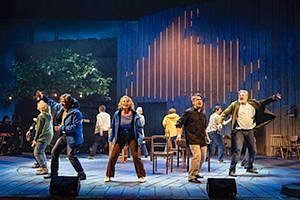 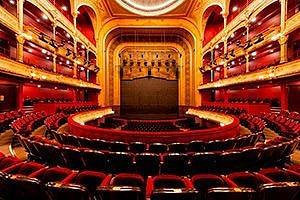 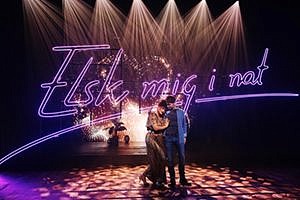 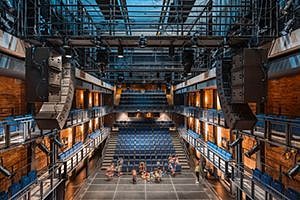 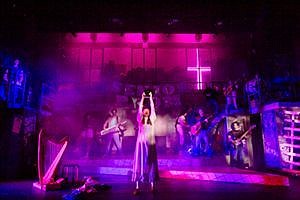 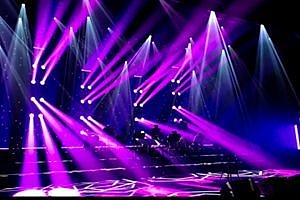 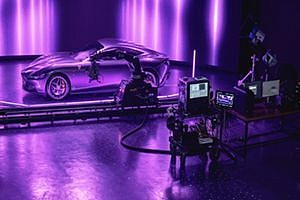 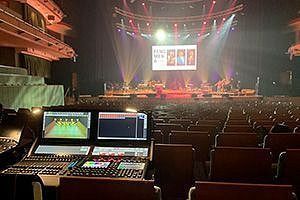 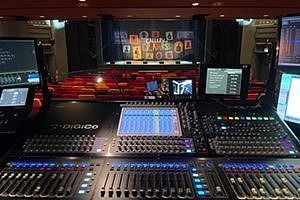